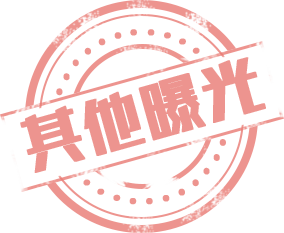 Kelebogile was scammed through Altcointrader.
I was introduced to Trustmarket1 by a trader called Raymond James And got interested, because it was the first time meeting this person I decided I will start low with 1k then that's what I did I was told that I could make my withdrawal within two days I was given a link to open a Trustmarket1 account and I did that,then started trading The next day morning I received a message saying that I need to pay R5500 in order to make the withdrawal Which I was never told about.
其他曝光